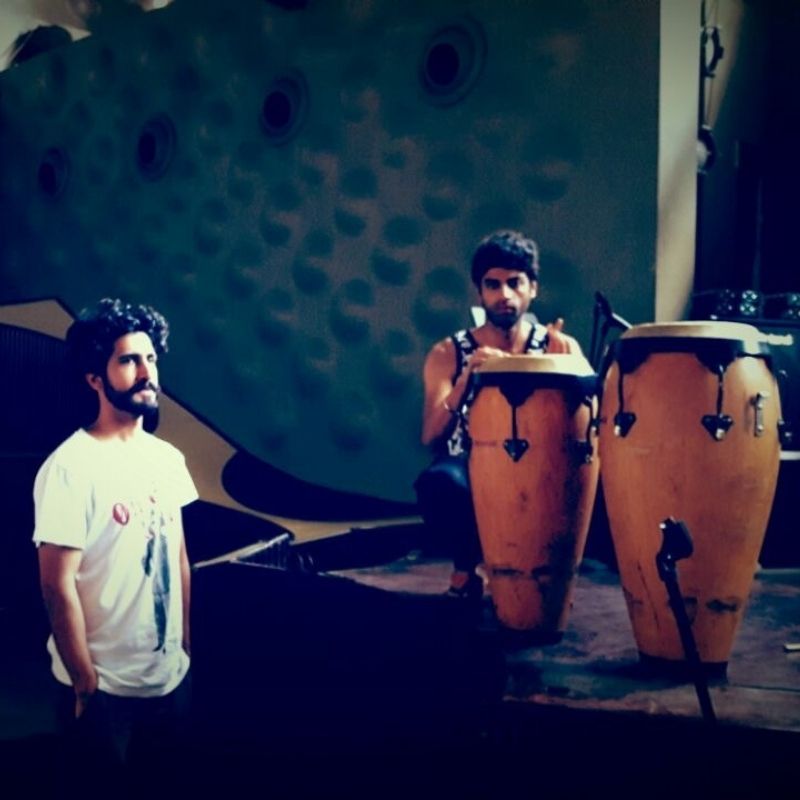 This unique and professionally tailored course by Jan Graveson is an exciting, challenging journey focusing on theatre acting and performing. The three month Musical Workshop covers all key disciplines such as Acting, Singing, Dance (basic) & Movement which will be incorporated and combined.